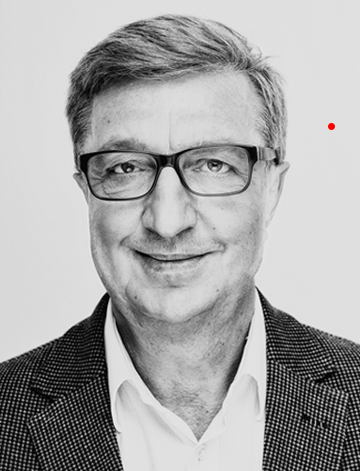 Holds Post-doctoral degree in economic sciences, an associate professor of UMCS, author of two books and dozens of scientific articles. An economic practitioner with many years of experience in business management.

In March 2018, Jan Chadam was appointed by the Ukrainian Ministry of Energy and Coal Industry as the independent member of the supervisory board of the company Magistralnyje Gazprowody Ukrainy (MGU), a new company responsible for Ukrainian gas pipeline management. He is also a co-founder of The Polish Association of Alternative Fuels (PSPA) and co-founder and advisor for Euler Software.

​ From 2009 until 2017 he was responsible for gas investment projects worth almost PLN 8 billion, including absorption of EU funds worth about PLN 2 billion (the President of GAZ-SYSTEM S.A. and Polskie LNG SA). During this period, over 1,200 km of gas pipelines, new cross-border connections and an LNG reception terminal were built.